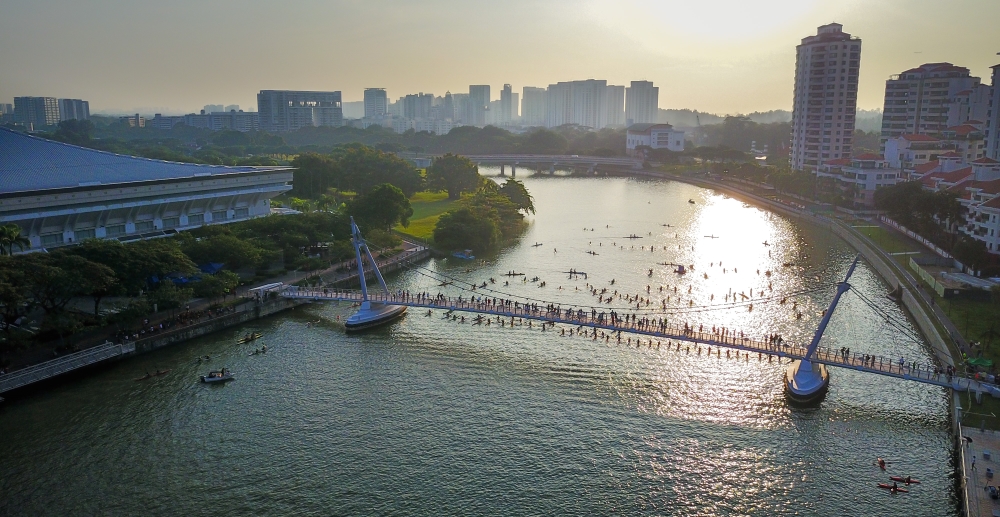 What is Canoe Marathon?

Canoe marathon requires paddling over long distances, without a cap of a maximum distance. However, minimum race distances are set at 20km and 15km for men and women respectively, according to International Canoe Federation’s (ICF) rules. Canoe marathon typically span distances of 35 – 40km and include portages where athletes have to carry their kayak or canoe and run across short distances.

In Singapore, the SCF has been organising marathon races since 1999. The first marathon was called the Long Distance Canoeing Championship and was held in the Kallang river with participants paddling all the way up to Clarke Quay located within the central business district. In 2000, the race was subsequently renamed the Singapore Canoe Marathon (SCM) and different locations such as Seletar Reservoir have since been used as venues to host the event. Through the annual SCM, the SCF hopes to expose athletes to different race formats apart from the traditional Canoe Sprint events of 1000m, 500m and 200m.The canoe marathon is a much more tactical race and it gives athletes the ability to showcase their tactical prowess as well as their endurance. One of our proudest moments as an NSA was when Singapore was elected as the host nation for the 19th ICF Canoe Marathon World Championships that took place on 22nd and 23rd October 2011. This was a significant milestone for us as Singapore was the first Asian country selected to host such a championship and we did our utmost best to make it a memorable championship for everyone. Top athletes from around the world competed in the Marina Reservoir and we hope that they have inspired a whole new generation of young paddlers to work hard to reach the highest level. 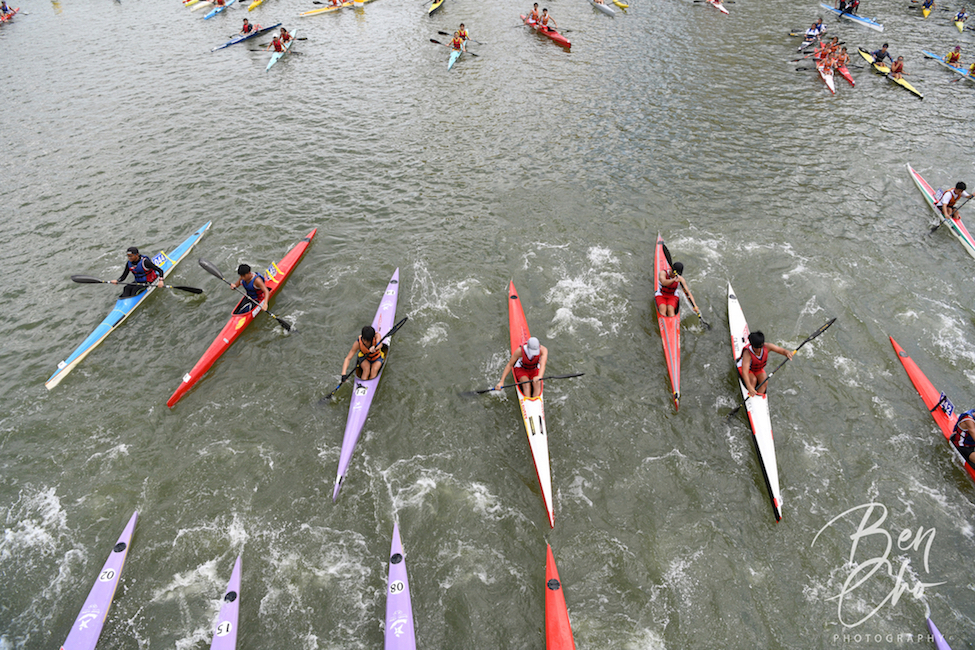